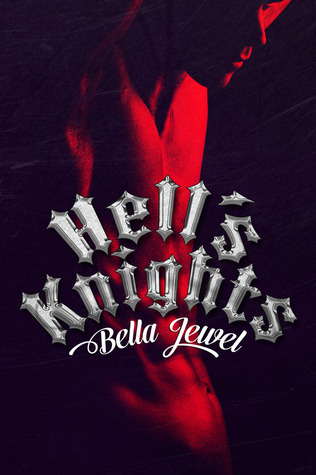 Sex. Who really knows sex? I mean, we’ve all had sex, great sex even but when you get down to the details, how many of us actually see sex for the raw, primal act that it is?

Until I met Cade.
He’s the meaning of sex.
He’s a biker.
He’s dangerous.
He’s powerful.
He’s dominant.
He wants me.

My world is about to change, for the better? I don’t know. But here’s my story, I hope you’re ready for it because it’s not the beautiful, heart wrenching story most people have to tell. It’s passionate, forbidden, morally incorrect and downright, fucking beautiful.

“Fuckin’ love you, sugar. You know that, yeah?”

“I want you to know how much.”

Stubborn man is cutting me off at the one moment I want to tell him I love him.

“Sugar, you’re fuckin’ changin’ everything I am.”

“You’re changing everything I am too, that’s why I wanted to-”

“Sugar, fuck,” he growls. “Do you ever stop talkin’ for five minutes?”

“Because I’m tryin’ to fuckin’ ask you to marry me.”

My entire world stops. I feel like I’ve been punched in the chest, but in the best possible way. He wants to marry me? Cade Duke – big, bad biker – wants to marry me? I feel my eyes burn with unshed tears, as a feeling of pure joy rushes through my body.

Hell's Knights was a short read for me, I devoured the book in one setting. I did enjoy this book although I'm not a fan of insta-love, and parts of it were a little unbelievable to me and too rushed but Cade totally makes up for this with all his alpha male hotness!! 3.75 stars

Addison had a horrible childhood and she is on the run after witnessing the death of her mother. Her mother's pimp wants Addi to take her mothers place as a whore and Addi is definitely not down for that.  Addison ends up shooting her mothers pimp to save herself.  She runs to the only person she can think of, her father who hasn't been active in her life.  Her father is the prez of a biker club. There Addi meets Cade...he is sexy and possessive..one smoking hot Alpha male. Cade and Addison fall for each other and it is hot and heavy from there on out. Addison is hard-headed and doesn't listen and Cade just wants to keep her safe. When Addison's past comes looking for her, will Cade risk it all to keep Addison safe? 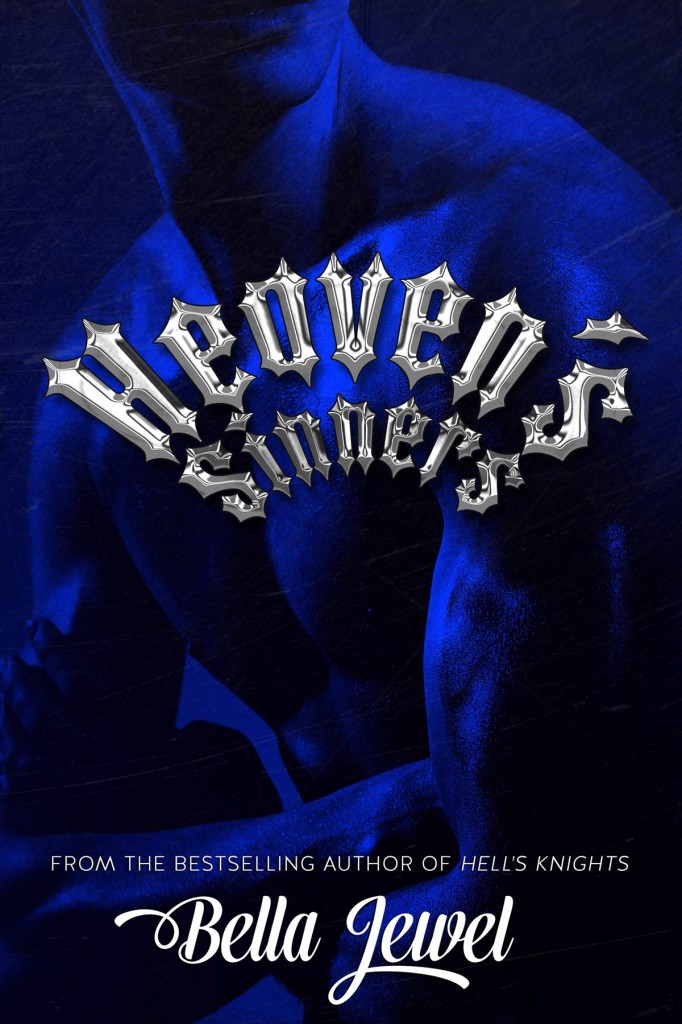 Spike knows tragedy, he knows that feelings are better left hidden. He refuses to put his heart out there again, it’s a pain he’s not willing to ever let himself feel. He’s got a mission. He’s got a goal. Nothing is going to get in his way. He will seek his revenge.

But then there’s Ciara, the sister of his deceased wife. She’s beautiful and damned determined to throw herself into his life in hopes they can reform an old friendship, but Spike won’t hear of it, and Ciara refuses to give up.

Who will win the battle of wills?

Yumm....smoking hot biker, bad boy alert! I loved Heaven's Sinners more than Hell's Knights! Once again, the book was a little to short for my liking but that is the only flaw! I loved the whole angsty, emotional feel behind the history Spike and Ciara have together! 4.5 stars

Ciara and Spike were super close, best friends and secretly in love with each other when they were younger. After a series of misunderstandings, Spike gives up on a relationship with Ciara and starts a relationship with Ciara's sister Cheyenne and she pursues him. Ciara and Cheyenne do not get along well and this cause a rift between them all. When Cheyenne and Spike are on the verge of breaking it off, Spike and Ciara spend one night together.  Spike doesn't treat Ciara the way she deserves during this night, and this along with her insecurities and feelings of betrayal cause Ciara to flee.  When she returns Spike and Cheyenne are married and expecting a child. Unfortunately, Spike makes some bad decisions and Cheyenne and his unborn child are murdered by a Drug Lord that is after him.  Shocked and hurt, Ciara places all the blame of her sisters death on Spike and her family makes her feel like she is to blame because she brought Spike into their lives.  Eventually, Ciara comes to terms and realizes that not all the blame can be put on Spike, but it is to late for their friendship.  Spike feels betrayed by his friends, hurt, and is out for revenge.  Spike is a changed man. When Ciara and Spike run into each other, old feelings surface, truths are revealed.....can Ciara and Spike help each other heal wounds, or is it to late for this couple that should have been together in the first place?

Overall, I loved this series and really enjoyed this book.  If your a fan of MC books, I definitely think you will enjoy it.  Up next is Jackson's book and this one has an air of mystery surrounding it...can't wait!!

Bella Jewel is an aussie girl through and through. She spent her life in Western Australia, growing up in many different areas of the state. She now currently lives in Perth with her husband, children and mass amounts of pets. She’s crazy, fun, outgoing and friendly. Writing is her passion, she started at the young age of 18 but finally got the courage up to publish, and her first novel Hell’s Knights will be released in August 2013.


a Rafflecopter giveaway
Posted by Sugar and Spice Book Reviews at 6:24 AM