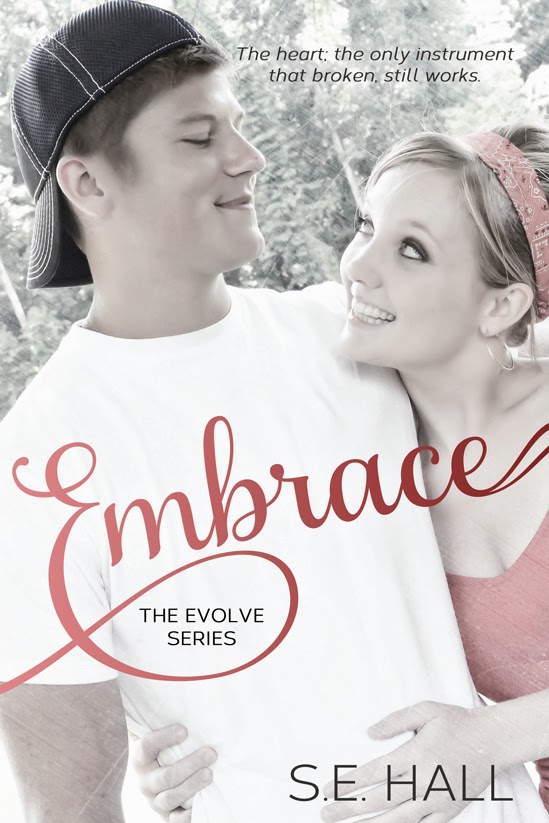 After what he expected to be the romantic gesture of the century, Evan is looking at no friends, a year of ineligibility on the football team, and no girl.

He's starting over alone and doesn't know quite how to proceed. Certain members of The Crew refuse to let him face things by himself, taking him under their wing, and it doesn't take the ladies long to notice him, either.

Sometimes life doesn't go as you had planned. Sometimes it goes better.

Embrace, the second book in the Evolve Series by S.E. Hall, follows the characters from her debut New Adult romance, Emerge 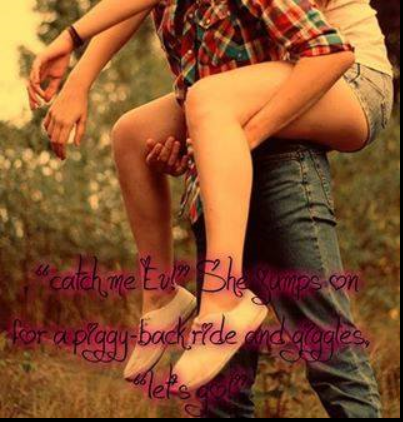 
At the end of Emerge we found out that Evan had transferred schools to be with the love of his life, Laney, only to find out she's moved on with Dane. What we didn't know was whether Evan would fight for Laney, move on, or take a whole new path completely. Embrace follows Evan as he tries to figure out what to do now. He's at a new school, no friends, no football, and no girl.
Without giving away too much, let's just say life takes an unexpected turn and he finds exactly what he needs in the most unexpected place.


I have been dying for this book to come out. I fell in love with Evan in the first Evolve book and have been waiting to find out what happens!! He is the epitome of a sweetheart: great manners, a gentleman, romantic, etc, etc, etc.

This series has definitely been an unexpected surprise to me. All of the members of The Crew leave me wanting to read more and more. I am DYING for Sawyer's book next and can't wait to continue reading about everyone!!
*Reviewed by Lauren 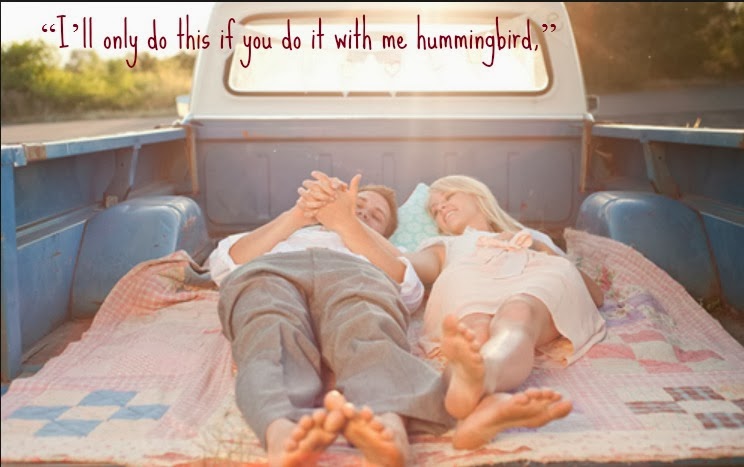 
S.E.Hall resides in Arkansas with her husband of 17 years and 3 beautiful daughters. When not in the stands watching her ladies play softball, she enjoys reading YA and NA romance.

Posted by Sugar and Spice Book Reviews at 5:42 AM