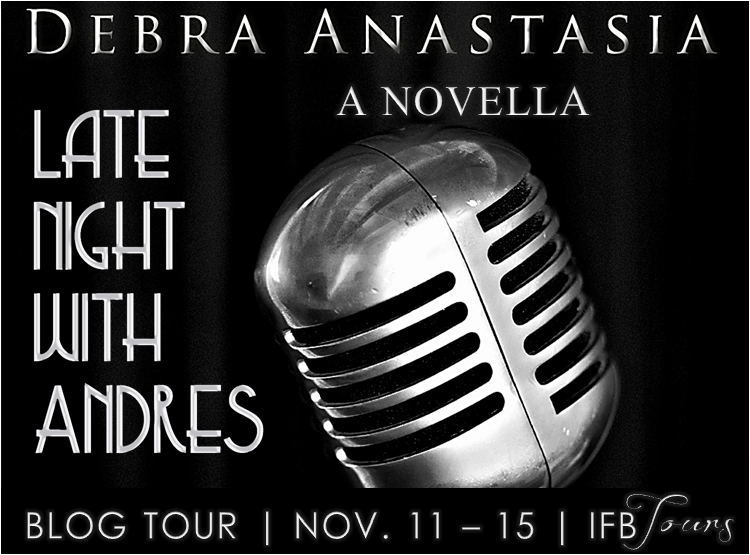 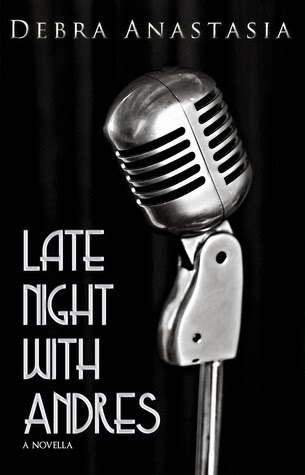 Rising-star blogger Milla Kierce knows she's arrived when she sees the swag basket in her dressing room on the night of her late-night television debut. But before she can bite into the muffin that symbolizes her success, gunfire echoes through the TV studio. She's just hidden herself (mostly in plain sight) when the door flings open. Instead of a gunman, there stands one of the world's most popular rock stars, Gage Daxson, looking for his own way out of danger.


Thrown together, they'll battle a venomous man seeking revenge and his own sexual pleasure, but they may never leave the building again. Distracted by fear, fame, and infamy, can these two somehow find their way to each other?

This book is soooo not what I had expected.  Debating on where to begin with this silly short story.......The BEST thing about this story is that it was REALLY funny.  The characters are truly CRAZY!!!! And I was pretty much laughing the whole time.

Milla is a rising-star blogger who is about to appear on late night television for her debut.  While in her dressing room enjoying all the luxury of her rising stardom.....BAM!!!!  Gunfire shots ring through the TV studios....Milla panics not knowing exactly what to do....then decides she must hide but then the door swings open....More panic rises in Milla until she looks up to find Gage Daxson, one of the world's most popular rock stars. This is where the story turns into total chaos!!!!  Between hot rocker Gage and sweet mouthy Milla and then add to the mix the crazy ass shooter aka Devil's Fart.  Devil's Fart wants Milla and he wants her dead..... BUT first Devil's Fart wants to have a some dirty sexy fun with Gage and Milla.....

This was one crazy, funny, and extremely interesting short story. 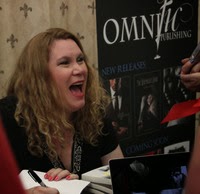 Debra Anastasia grew up in New York and got a bachelor's degree in political science at SUNY New Paltz. At the start of her marriage, she moved to southern Maryland with her husband. She still doesn't trust crabs and all their legs, though everyone else in her family thinks they're delicious. Her favorite hobbies include knitting, painting furniture and wall murals, and slapping clowns.
Her writing started a decent handful of years ago when along with the dogs, cat, kids, and husband, the voices of characters started whispering stories in Debra's ear. Insomnia was the gateway for the plots that wouldn't give up, wouldn't let go. In the shower, a twist would take hold and--dripping and frenzied--she'd find somewhere, anywhere to write it down.

a Rafflecopter giveaway
Posted by Sugar and Spice Book Reviews at 5:06 AM